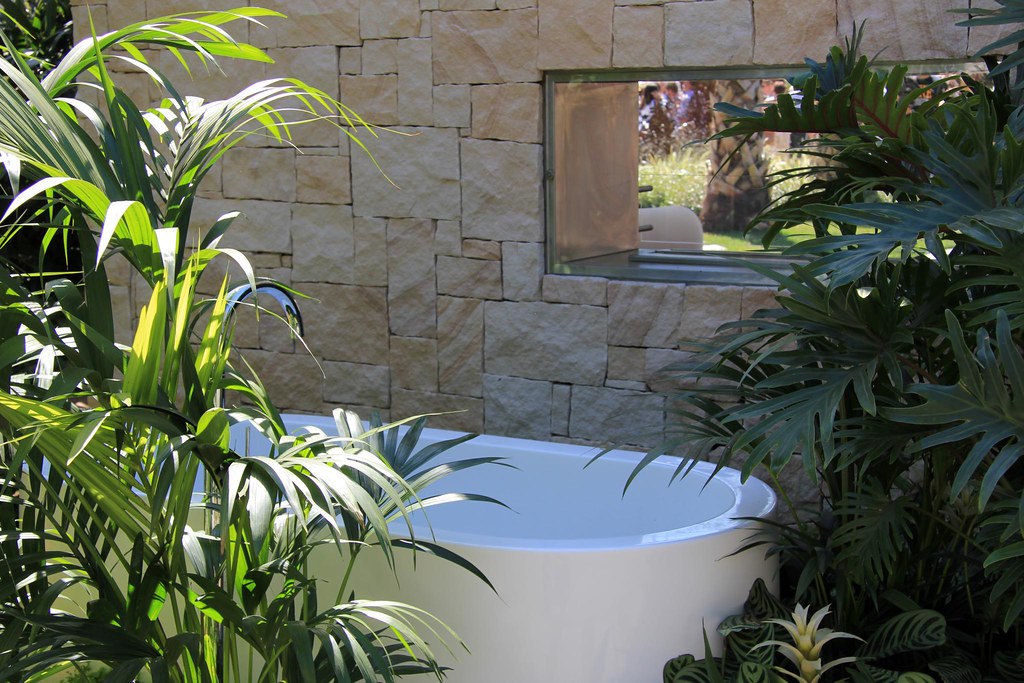 A brilliant young league lover who uses the pseudonym @theNRLeconomist on Twitter compiled 60 years of attendance knowledge, eradicating all consultant and finals crowds, to provide average stadium attendances for regular season fixtures only. Of rugby league’s 435 fixtures at North Sydney Oval, the typical crowd was lower than the common of 9397 at Campbelltown Sports Stadium, which is backside of the 21 grounds proven on the accompanying table. Join the Bibliophiles’ Club and begin saving 10% on every guide. We stand by our service and supply a 14 day return guarantee. Item have to be unused or in unique acknowledged situation at time of sale.