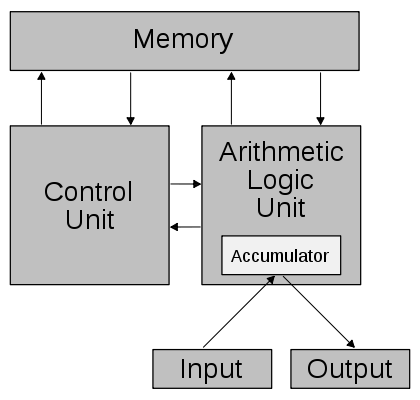 We are at all turns required to make interpretative selections in parsing ambiguous or multiform features of the built environment. Scruton …